Skip to content
Home Celina Based on the Book The Reader

Based on the Book, Celina, Uncategorized
Thursday, September 2, 7:00 pm
The Reader
by
Bernhard Schlink 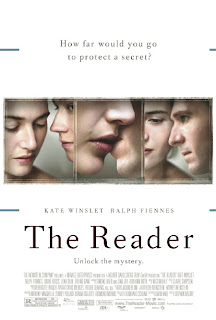 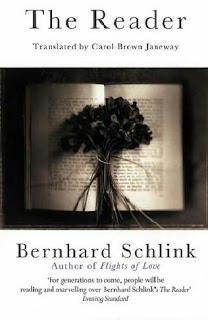 The Reader is a provocative, morally challenging, and deeply moving novel about a young boy’s erotic awakening in a clandestine love affair with a mysterious older woman. Falling ill on his way home from school, 15-year-old Michael Berg is rescued by Hanna, a woman twice his age. For a time, the two become passionate lovers. Then, one day, Hanna disappears without a word. Years later, as a law student observing a trial in Germany, Michael recognizes his former lover on the stand, accused of a hideous crime. And as he watches Hanna refuse to defend herself against the charges, Michael gradually realizes that she may be guarding a secret more shameful than murder. The 2008 romantic drama stars Kate Winslet as Hanna.