Based on the Book, Celina, Uncategorized
Thursday, April 5
7:00 pm 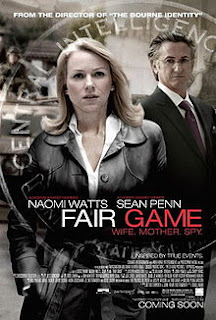 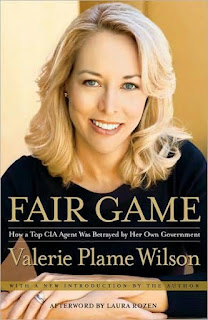 The memoir of Valerie Plame Wilson, a former CIA operative who was outed by the Bush Administration in retaliation for an op-ed written by her husband. As a number of sections have been blacked out by the CIA, we suggest you begin your reading with the afterword on Page 309 for historical background. The film adaptation stars Sean Penn and Naomi Watts.